5 Major Musician Social Media Problem And How to Fix Them. 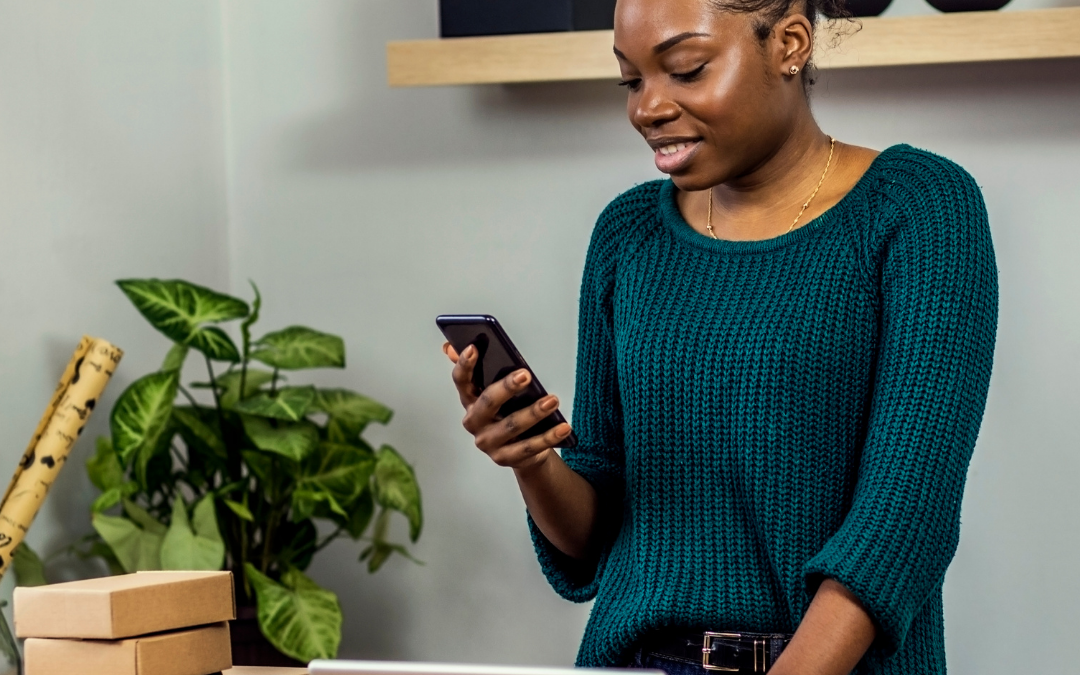 Social media can be a cesspool. This is especially true for musicians.

But that doesn’t always have to be the case.

This article will explain a new paradigm that can help you transform your social media experience from being a cesspool to your communal swimming pool.

Spending too much time on social media keeps musicians from doing what they should be doing: Creating or playing music. Time spent on your smartphone watching funny videos or checking out what friends are up to is time away from writing and recording music. It’s easy to let social media distract — and over the long term — diminish musicians.

Make it a point to always put more into social — and get more out of it — than it takes from you.

Always post some of your musical content before looking at someone else’s. Spend time connecting with your fans and followers before checking out what your ex is up to. Figure out what pieces of your content people are engaging with before engaging with other people’s content.

Social media is just that: Social. Like a good conversation or interaction at a party, you have to give as much as everyone else or MORE to get something back in return. Otherwise, you’re the wallflower sucking up all the social oxygen yet starving for air.

Issue: I can’t keep up with changes in social media.

Each and every new platform comes with its own set of rules, learning time, accounts, passwords, and more. How can a musician who isn’t a social media expert keep up?

New paradigm: Stick to what you know and are good at.

I don’t want to discourage you from trying out new things. If you’re motivated, GO FOR IT!

However, if you’ve been posting concert photos on Instagram and your fans love them, don’t completely stop posting on Instagram and flip to the next TikTok. Instead, test the waters in a new social channel while continuing to nurture your Instagram fan base. Or consider evolving into Instagram Reels or Stories to better engage with your current followers.

When it comes to social, it isn’t either/or and what/if. It’s what’s next if it makes sense for you.

So, what can social media do for you?

You think that unless you engage with social media at superstar levels, it won’t help you build your music career. PLUS the effort it takes to beat the millions of other musical content creators to the top… Seriously.

New paradigm: Let Bae be Bae. And allow yourself to be you.

Major label artists who are able to launch massive TikTok campaigns to promote their music aren’t doing it all themselves, even though they want you to believe it. They have public relations and social media teams managing every aspect of their social campaigns.

Needless to say, as an independent artist, you don’t have a team to develop, share, promote, and amplify social content for you. Don’t view this as a negative. Think of it as a plus because if you create and share things on your own, your fans will know it and appreciate the direct connection with you.

Make the clips and other things you share on social be uniquely you. Never try to be someone else. Your fans will see through it and hold it against you.

Remember: Your fans chose you because they love you.

Countless studies have shown that spending too much time on social media sharing content and viewing it harms mental health. This is especially true for musicians. The constant pressure of having to produce original content — and the fear of negative responses to it — can result in extraordinary stress.

So much of social media’s effect on mental health stems from the reality that it’s social. Humans are social beings, and we look to others to figure out how we measure up. It’s why we use social media to share pieces of content and get feedback through likes, comments, heart icons, and sad faces.

The truth: Social media really isn’t “social.” It’s a more extreme version of the real world because people hide behind their social personas. They’re more likely to turn into mean girls than in real life because there are few or no repercussions for being anti-social.

That’s why it’s essential not to take social media too seriously. View it as what it is: A fake and extreme version of life. Focus on the positive feedback you get when you share your artistry. The vast majority of the feedback you get is likely positive. After all, your followers are your fans. Ignore your haters and eliminate them from your social media life.

Issue: Social media could go away.

Musicians creating content for social media often worry that it could all evaporate and become meaningless over time. Think about all those MySpace posts — and followers — that disappeared into the ether. This leaves many performers wondering if sharing content on social is worth it in the long run. After all, their fans and their content could go away in an instant, just like MySpace.

New paradigm: Don’t use social media — or a single channel — as your only way to connect with fans.

Social media is a great way to stay connected with your fans. Just don’t depend on a single social media platform, like Instagram, or social media alone to be the only way you interact with them. Use several platforms, along with email and text messaging. Encourage followers to follow you on other social sites and to be added to your email and SMS lists. It will help ensure you own your fan base, not a social media platform.

In the end: Use social media in sensible ways.

Your new paradigm for social media is that you should control it. It can’t control you.

Here are some ways you can do that:

Now, take charge of your connection with your fans, and don’t allow social media the power to get you down.