Clarinet Vs. Saxophone: Similarities and Differences for Music Stores 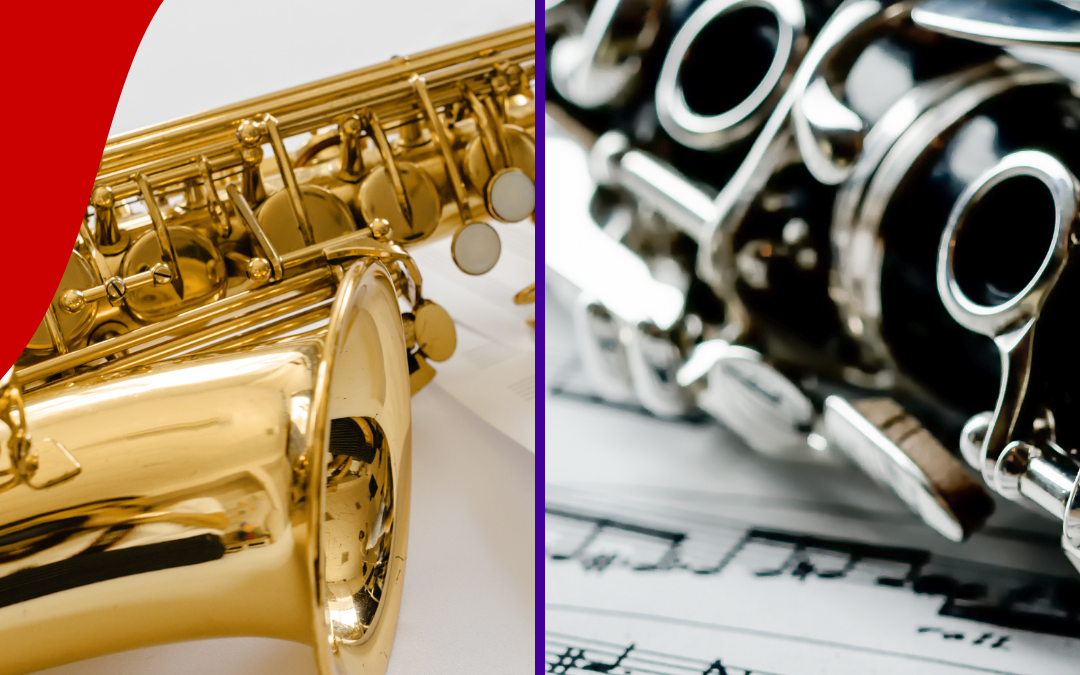 The single reed musical family is comprised of musical instruments that in order to produce sound use a single piece of processed cane called the ‘reed’. The two most common instruments of this group are the clarinet and the saxophone. In many cases, there are many performers that can play both instruments, so one can think that these two are very similar between them. Is this true, though? What are the actual similarities and differences between them?

To begin with, saxophones are generally bigger and heavier that clarinets. This is because of the material they are both made from. Saxophones are made of brass, while clarinets are made from grenadilla wood. Both instruments have mouthpieces which are proportional to the instrument’s size. The bigger the instrument, the bigger the mouthpiece. So, saxophone mouthpieces are, in general, bigger than clarinet mouthpieces. In addition, this leads to the use of cane reeds. Although the material of the reed is the same, the saxophone’s reeds are generally bigger in order to be compatible with their larger mouthpieces.

Regarding note range and power, the clarinet’s range is more expanded than the saxophone, with the former achieving almost four octaves while the latter is about two and a half octaves. This is the exact opposite when it comes to the instruments power with the saxophone being the instrument that can play much louder.

When it comes to the technical requirement of the instrument, they both share a lot of similarities. Firstly, the fingering patterns are almost the same, with the exception of the clarinet having a few more keys attached to it, but at the end of the day they both follow the same principal. Embouchure, air flow, and articulation are identical as is how the sound is produced. In general, there is more resistance when playing the saxophone, and you have to be more careful while producing the sound because especially in the beginning, it can be difficult to control. So, when teaching beginners, make sure that they have equipment that allows them to be able to produce a sound that they are able to control.

To sum everything up, we can safely say that the clarinet and saxophone are two instruments that share more similarities than differences, and they have become equally accepted in modern day musical society. Because of these similarities, there are a lot of players that are equally skillful in both instruments and very often perform concerts with both of them. Both instruments are used in classical, jazz, folk and pop music and they provide a sound color variation to the performer according to the genre that he or she will be performing. 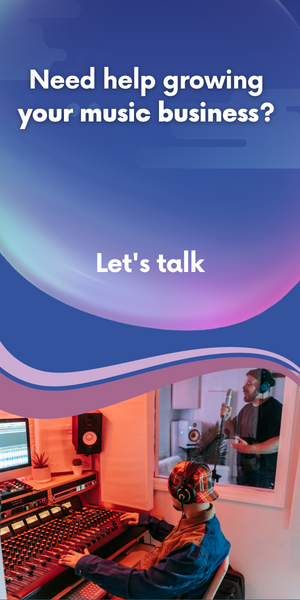